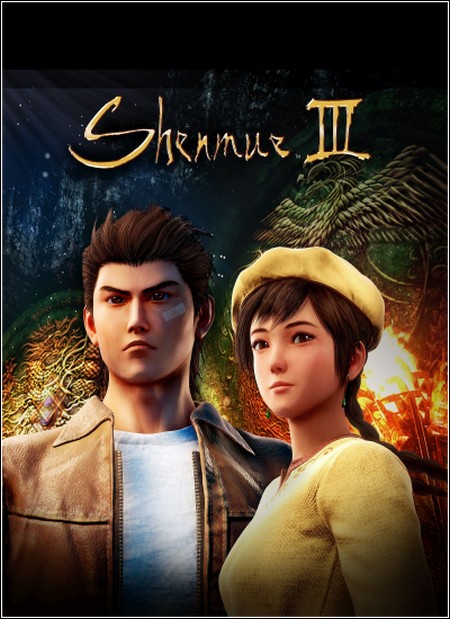 This is the third part of the legendary Shenmue series, in which Ryo has to solve the mystery of the Phoenix Mirror. This artifact is hunted by the killer of Hazuki's father. Your path will lie in the midst of the carefully recreated countryside of China, full of life and breathtaking landscapes.

Ryo's adventures will lead him to cities and mountain villages where he will be able to improve his skills, test himself in gambling and arcade games and carry out various tasks, while trying to find out from the locals the truth about the Phoenix Mirror.

Game Features:
- Shenmue 3 - prequel to the legendary dilogy, created with the support of fans. The Kickstarter project set several records and became the most funded game on this site.
- The new part acquired modern graphics and changed the combat system to a more dynamic one. Go to the Chinese outback with a Japanese teenager, Ryo Hazuki, who is determined to find his father's killer. This is a story about adventures, secrets, friendships and martial arts.
- Learn new tricks to defeat the most powerful opponents.
- Explore China full of dangers.

Features of repack
Based on the release of CODEX
Version: v1.05.03
DLCs
Burning Sandstorm "Advanced Technique Scroll
the legendary Ryo's Flight Jacket
Big merry cruise
The ability not to download or install a video about the events of the series in different languages
NOTHING is cut, NOTHING is recoded
Installation time 5 - 20 minutes (depends on your system and selected components)
Language changes in the game settings 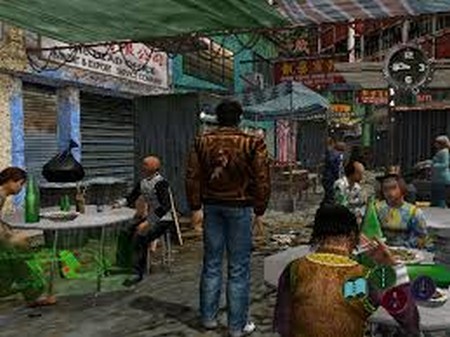 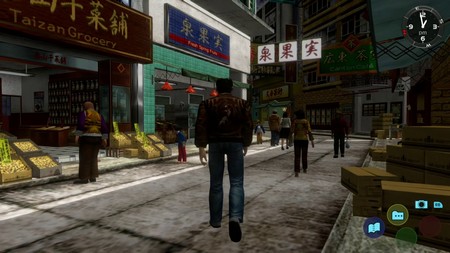 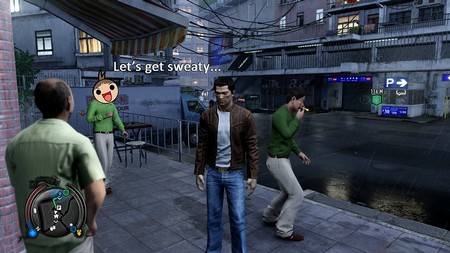